In the end of 2014 Mr. West signed a contract with the Brand with the three stripes from the small Herzogenaurach (Germany) – and it seems like he chooses very well! The Sneakerheads are going crazy about the new stuff, since the release of the Yeezy Boost 750 in grey in February 2015. Retailers have to organize their own callcenter members, raffles with more than 10000 people is no more outstanding. You have to campout a couple of days, if you want to get one pair of those hot shoes. There is no more limit for the hype! Kanye and Adidas are using the hyped boost-sole at their Yeezy 350 and Yeezy 750 – it looks good and is pretty comfortable as well. No surprise, that nearly every celeb or athlete, who is cool with the three stripes, spends his free time in Yeezys. Since the Re-Release of the 350 Pirate Black is “Yeezy” also available in the Afew-Store. So: Keep your eyes open, and you won’t miss the next release! 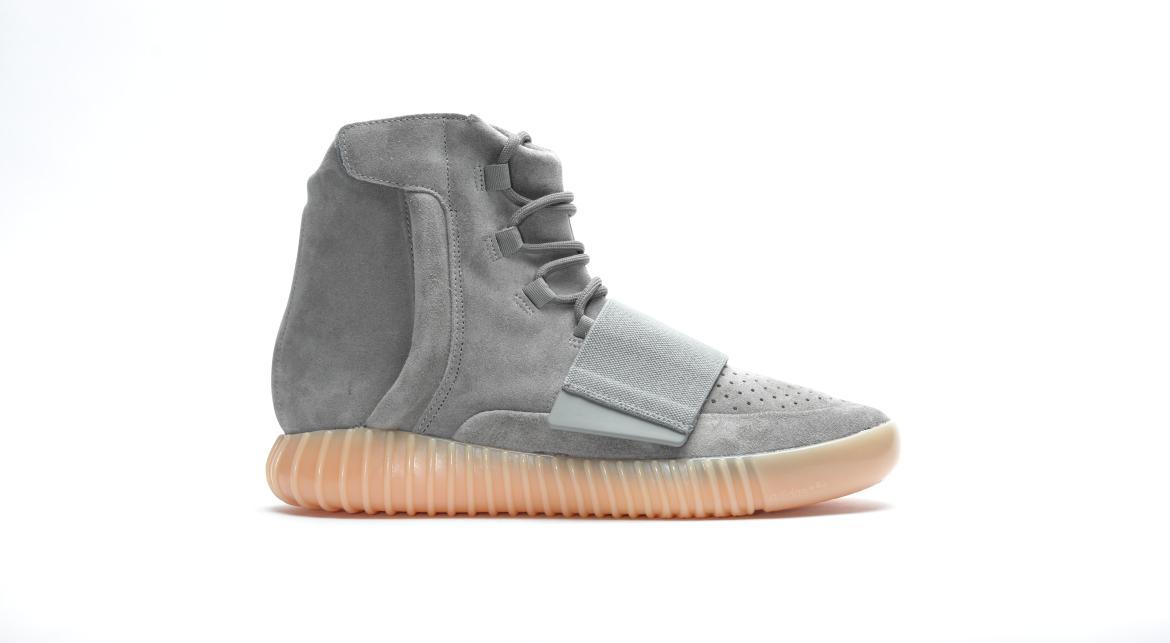 Kanye West and Adidas has opened the Yeezy era with a big bang. The Yeezy BOOST 750 is a high-top with a zipper on the side. In addition, the sneaker has the well-known strap that you know from previous collaboration. For the necessary comfort, the BOOST technology is built-in inside this masterpiece. The Adidas Yeezy BOOST 750 belongs to the rarest Yeezys ever produced. 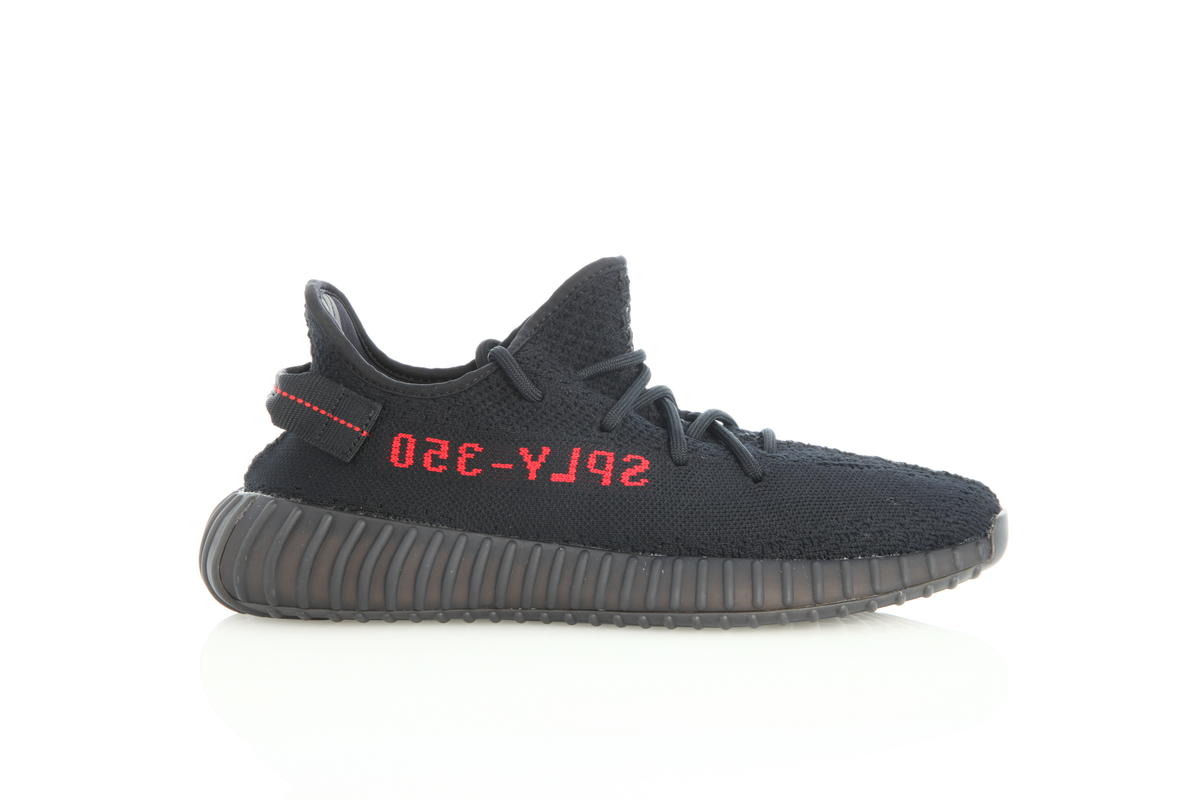 One of the first ever Adidas Yeezy Sneaker is the Adidas Yeezy BOOST 350. Its release in 2015 created a sneaker hype we have never seen before. Hundreds of people were camping and lining up in front of every sneaker store all around the world, just like the sneaker fans did at the AFEW STORE. In 2016, the successor to the series, the Adidas Yeezy BOOST 350 v2, which also belongs to the socksneaker category, was released. The shape has been changed slightly and on the side of the sneaker a color strip was added, which provides a good contrast. The v1 was only available in four colroways, whereas the new versions of the 350 v2 are constantly being released. 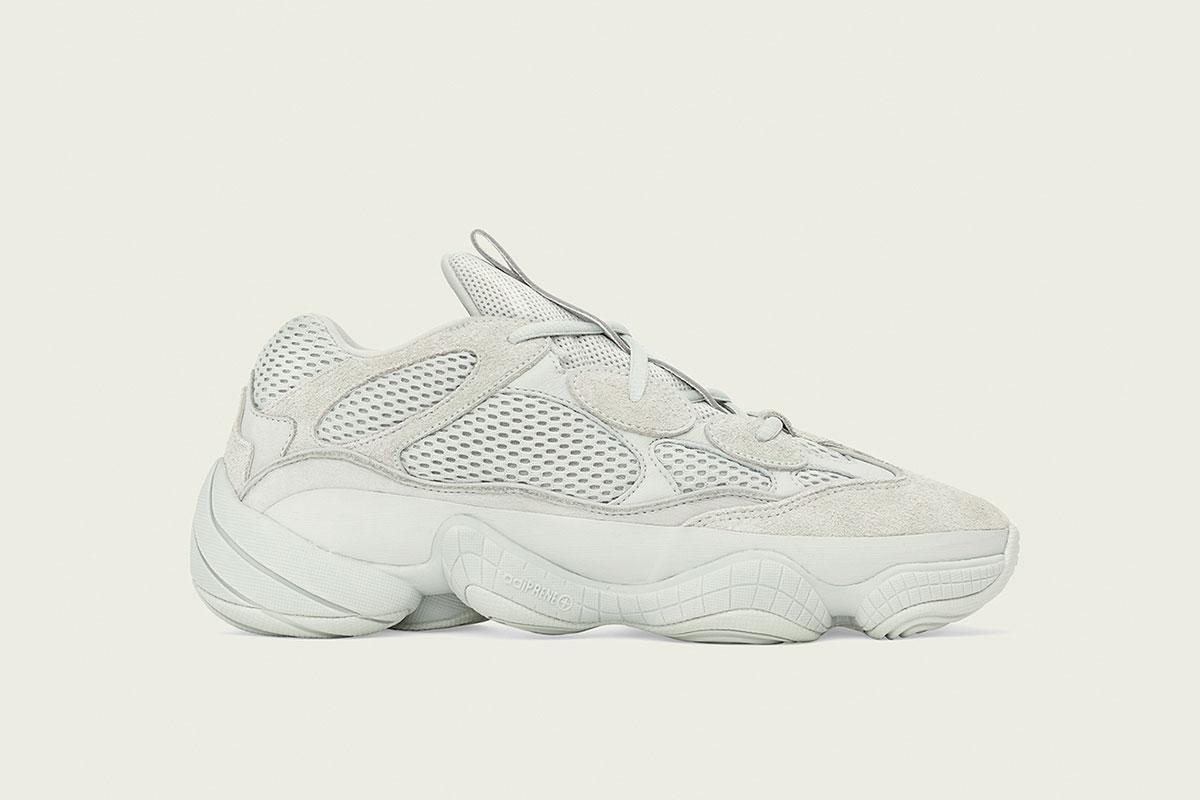 In 2018, Kanye West added another model to the Yeezy product range. The Adidas Yeezy 500 was launched. In contrast to its predecessors, this model did not have the BOOST technology built-in. Instead, it uses the AdiPrene cushioning, which is at least as comfortable. Visually, the thick sole immediately catches the eye. In addition, the design is reminiscent of the Terrex series from Adidas. It's therefore not surprising that a high-top" version of the Yeezy 500 has also been released. The hight-top is definitely a good alternative to ordinary winter boots. 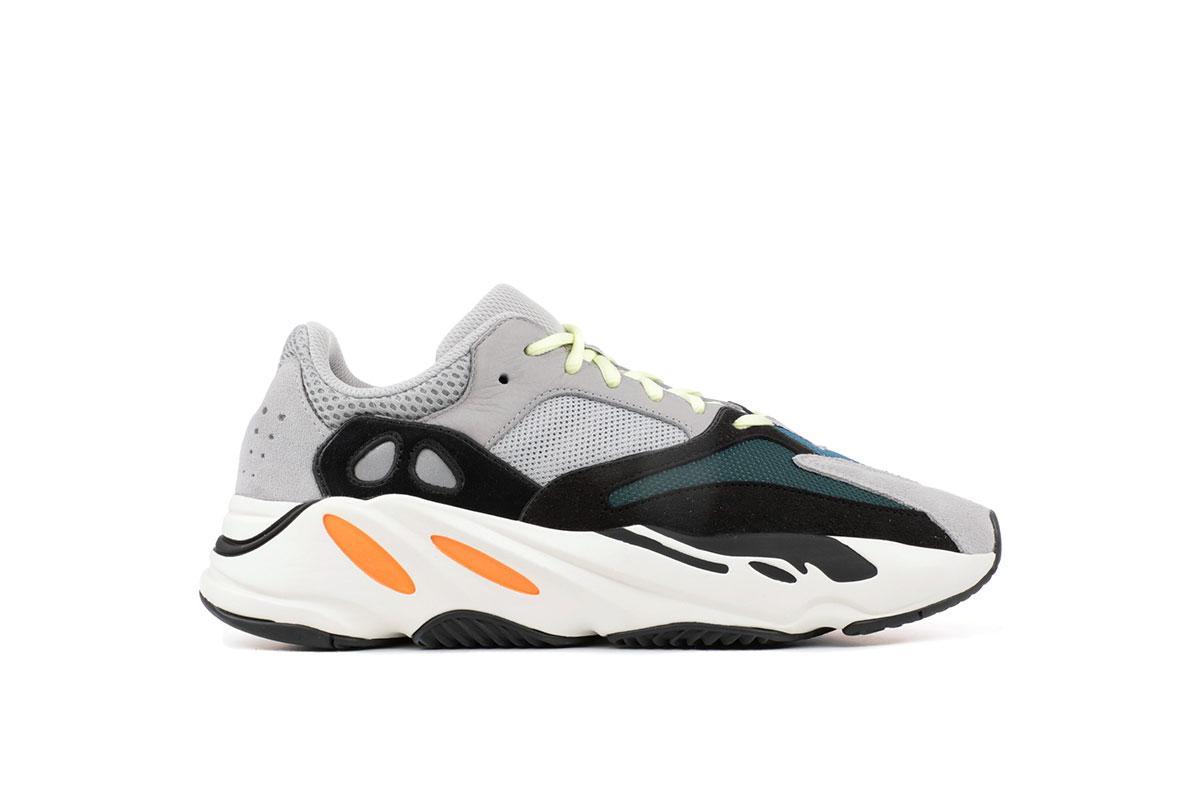 The Yeezy BOOST 700 was released in 2017. The first Colorway was the "Wave Runner", which many fans also call the best Yeezy Colorway ever. As the name suggests, the Sneaker has BOOST technology built-in. Shortly after the debut of the 700, the Adidas Yeezy BOOST 700 v2 was released and the second version of the sneaker comes with a simpler and more modern upper. Both sneakers follow the trend of the Chunky sneakers. 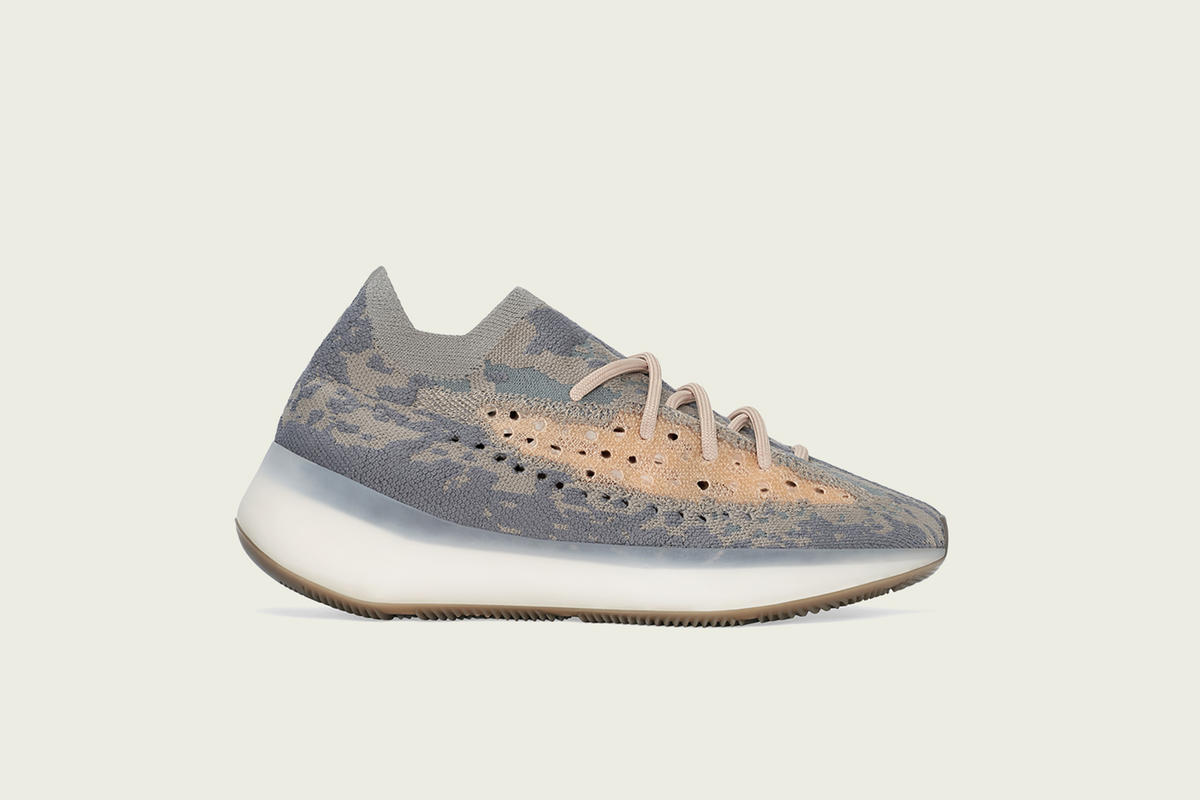 At the end of 2019, Kanye West gave us the Adidas Yeezy BOOST 380, which, unlike the other Yeezy models, has a clean and simple sole. As the previous models, Adidas and Kanye West stay true to their line and rely on a lightweight upper.