Although the Hummel Marathona looks like a retro runner, its history is much younger than you would expect. The sneaker was inspired by the styles and shapes of the 70s, but first appeared in the 2010s. Nevertheless, we would put the Marathona in the category of retro runners. In addition to the aesthetics, the designers at Hummel also paid attention to the use of the right materials. So the Marathona comes with leather and mesh, just as we like to see on retro runners! A simple silhouette that pays homage to the early days of running sneaker history. 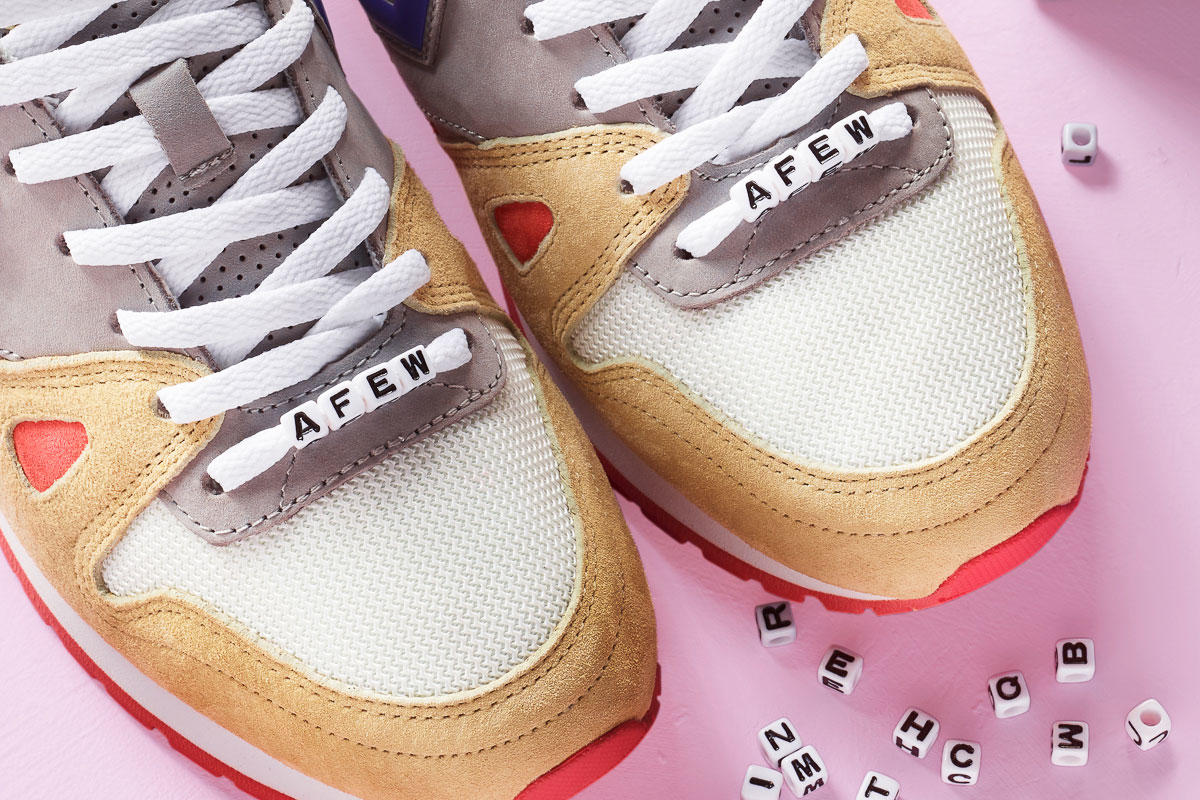