Originally the company had the Name Blue Ribbon Sports, and was distributing the Japanese brand Onitsuka Tiger in North America. The headquarters of Nike is based in Beaverton, Oregon. In 1970 BRS renamed itself to Nike, which is the name of the Greek goddess of victory. In the same year Bowerman invented the legendary waffle outsole by pouring rubber into the waffle iron belonging to his wife.
One year later, Carolyn Davidson, who was a graphic design student at Portland State University designed the Swoosh for just 35$.  Frank Rudy, who invented the Air Technology in 1984 and Michael Jordan, who signed with Nike in 1984 play a big role in Nikes success story. Today the Air Max series and the independent Brand Jordan are two Nike Sportswear figureheads. 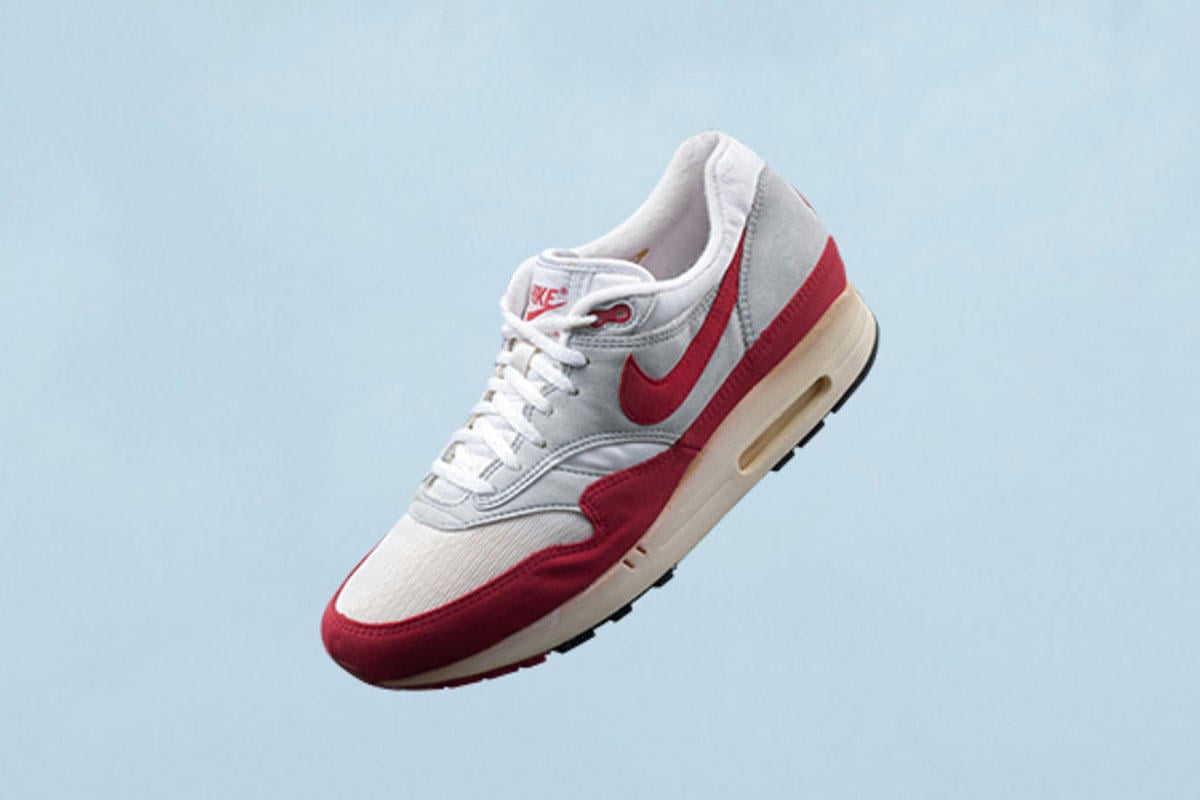 No introductions needed, don´t you think? Nike launched its Air technology long before it was visible with the Nike Air Tailwind which was debuted in 1979. It all translates do comfort. Arguably, this was Nike’s biggest achievement until now. Nike sneakers with Air technology simply means that air is injected around the midsole, allowing for more flexibility, spring and a world-class feel. 1987, the first Nike Air Max was released, and the Air-Technology was finally visible. The Nike Air Max 1 designer, Tinker Hatfield, put in an Air-Window to the midsole to display the tech inside. Ever since then the Air Max Technology become a staple in the sneaker game. 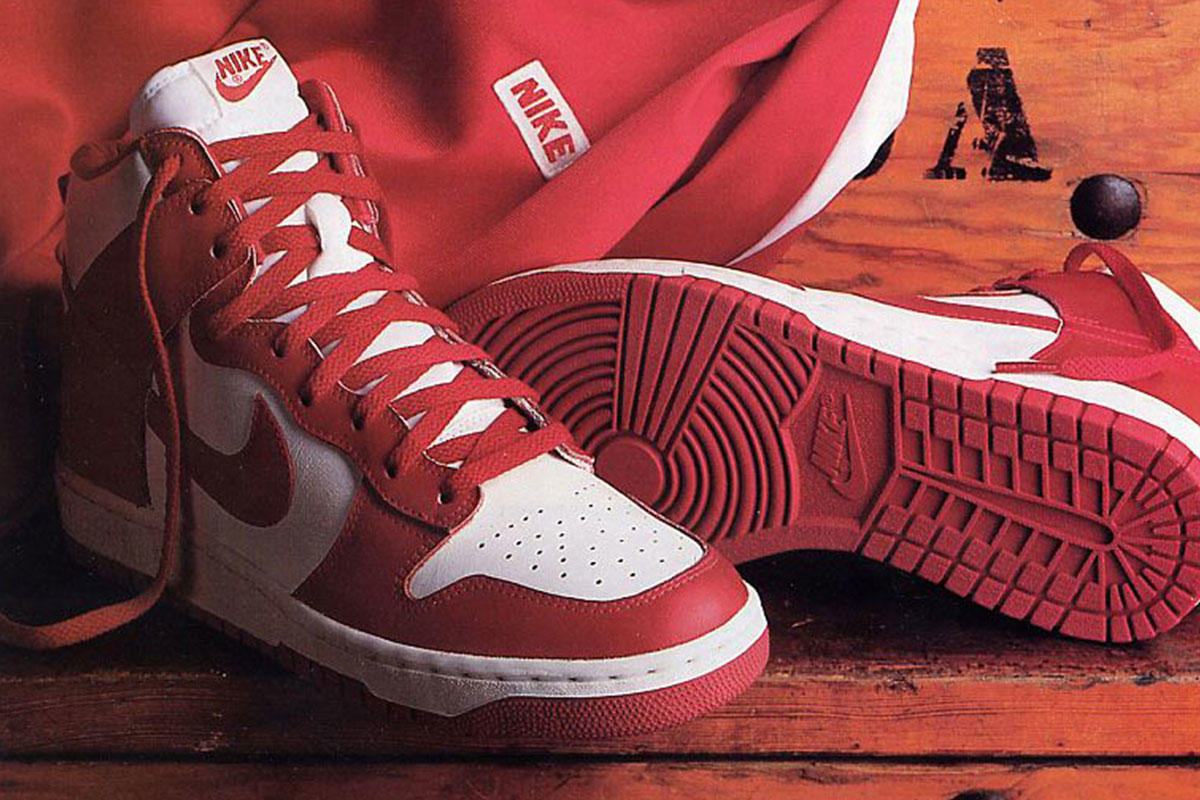 Released in 1985 and design by Peter Moore, the Nike Dunk mix and matches the best of the Air Jordan 1 and of the Nike Terminator, two world-renowned basketball silhouettes. 12 OG colorways were released for this Nike sneaker, leading to the “Be True To Your School” publicity stunt. Many iterations have been released throughout the years, also in SB mode. 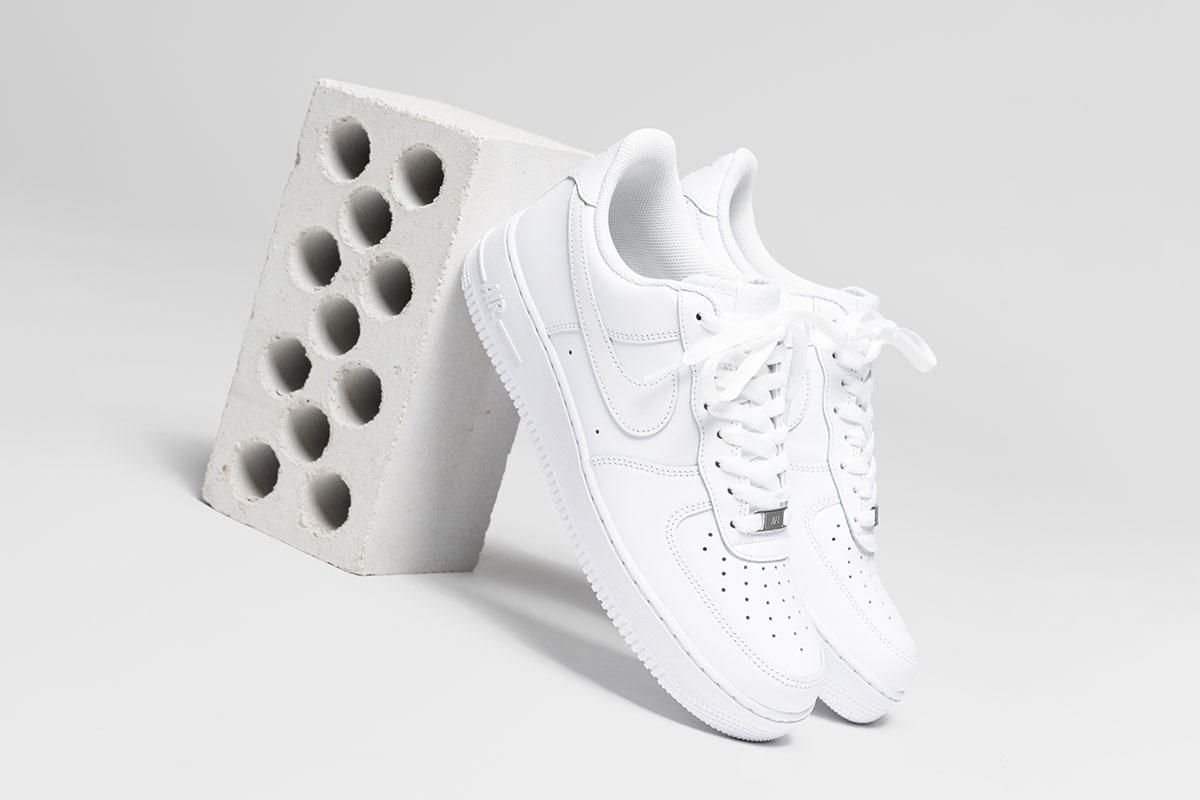 From the courts to the streets, the Nike Air Force 1 has got to icon status. Originally released in 82’, NBA All-Star Moses Malone and two-time NBA champion Mychal Thompson were featured in its original campaigns. Even if the high-tops were released first and being the first Nike sneakers developed for basketball with Air technology, the low-cut full white version came to be a great hit later on amongst collectors, players and rappers. 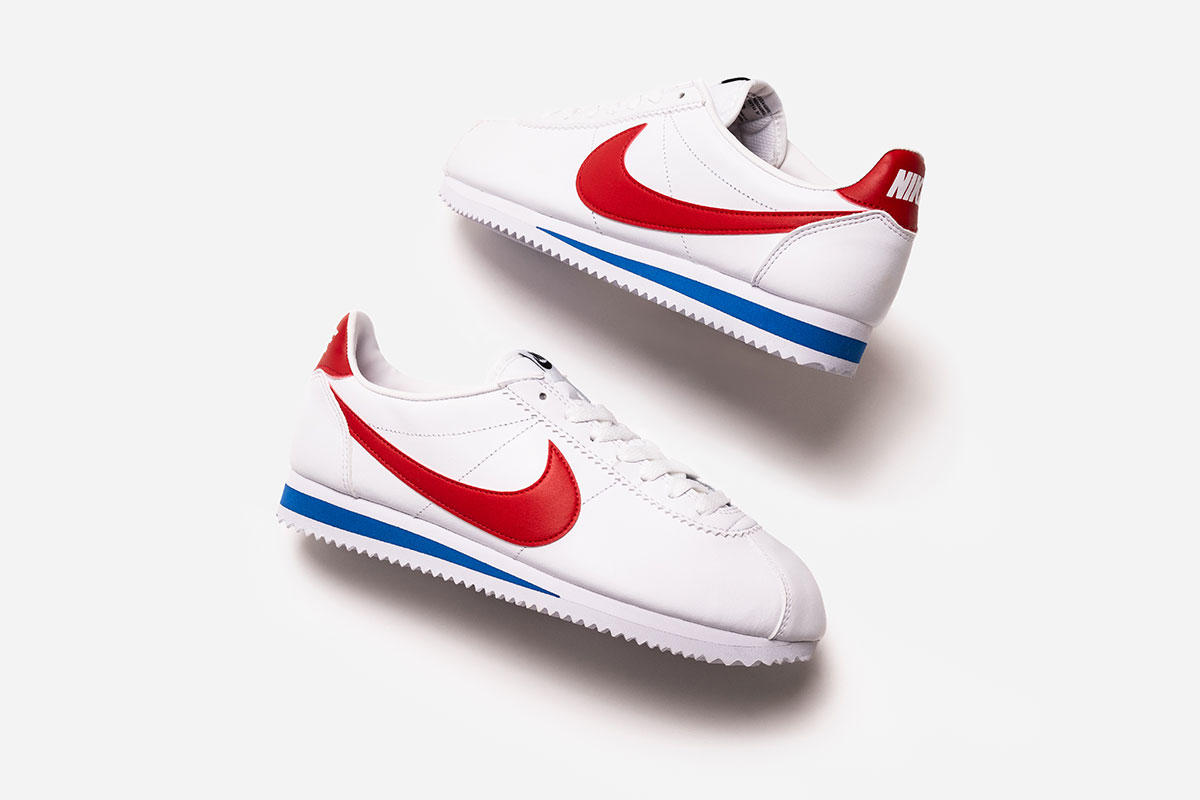 Designed in 1968 by Nike’s co-founder Bill Bowerman, these Nike sneakers were only introduced to the public during the 1972 Summer Olympics. Worn by many US athletes, it has become a staple not only on tracks, but were also embraced by the most notorious West Coast rappers such as Eazy-E from NWA. Described as “the most comfortable shoe ever”, the Cortez is here to stay!