The Adidas Gazelle, the adidas Superstar and the iconic adidas Firebird jackets became popular again in the 90s due to pop culture as never before. That was one of the reasons why adidas decided to release the Heritage Styles again under the “new” name adidas Originals. At the same time, the popular Trefoil logo was reintroduced.

When we look back, collaborations would involve brands and world-class athletes. By now, times have changed. From streamers to rappers, from designers to influencers, the world is your oyster. Starting from the top, we feel obliged to mentioned Kanye West. The Yeezy, and let us put numbers and models aside, were all important and iconic at some stage. Thought, he is not the only rapper under adidas’ wings. As a matter of fact, the three-stripes has had a very successful partnership with Pharrell Williams. He released a ton of Superstar / Supercolor during early stages, but the relationship has grown with the release of the NMD. Many drops were to hit international markets, such as the Hiking Collection, Culture Pack or even Chanel and Human Made collaborations. For obvious reasons, the reach and impact of world-renowned musicians is huge. Hence, partnering up with Beyonce was quite a move as well. Dubbed “Ivy Park”, every single release was an instant sell-out.

Nevertheless, artist and musicians have a huge impact on today’s fashion, adidas Originals also decided to hire high-end fashion designers to push their designs. This is where Alexander Wang and Y-3 come in. Rest assured, we all know it is not everyone’s cup of tea, but one needs to be mature and learn how to appreciate a different view.  In fact, both had the chance to develop and evolve all aesthetics, delivering them to a wider audience.

For last, but not least, the world was caught off guard with a collaboration with Ninja, a young pro gamer. Reaching further in terms of market and crowd, the sneaker world keeps on unfolding, yet it comes with no surprise that streamers are the perfect way to serve as brand representatives. 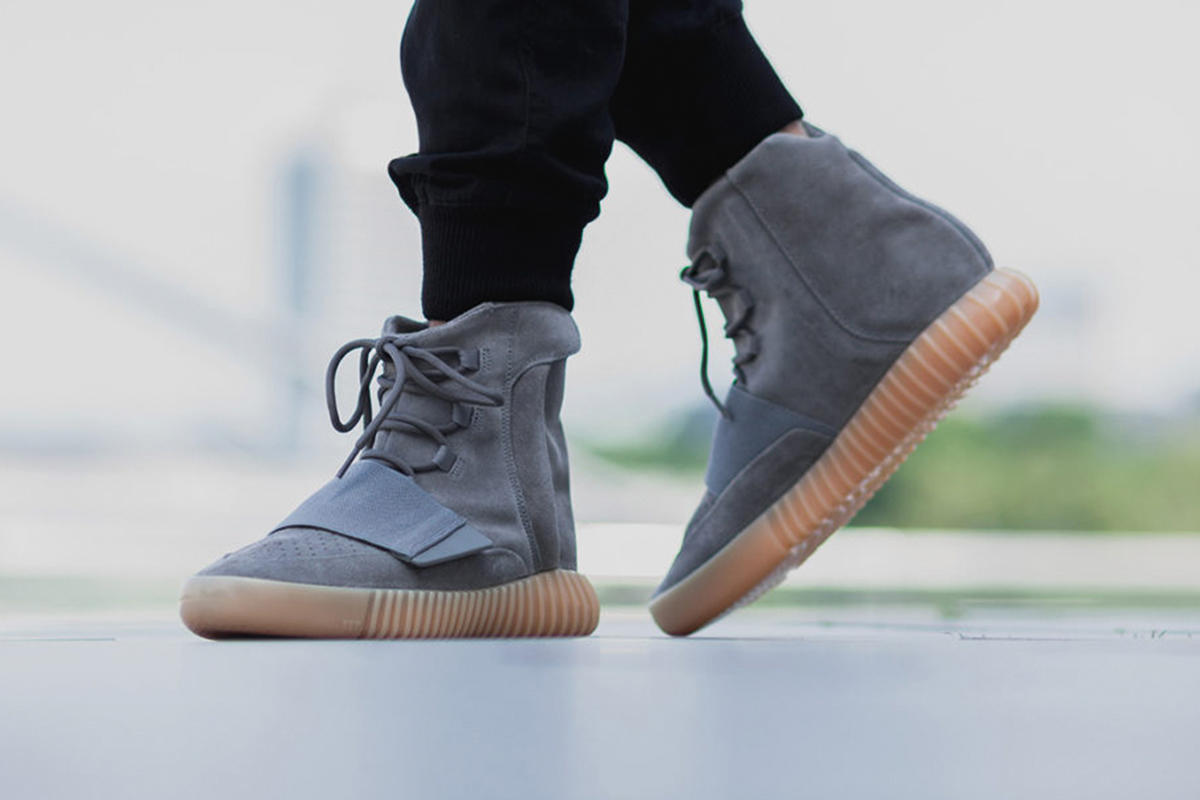 If there is a pair or a name that still turns heads, it is the Yeezy. The collaboration between the German sportswear giant and the Atlanta rapper keeps on growing. By 2006, Kanye West’s journey with adidas has had a kick start, but his first collaboration was never released. The adidas Rod Laver Vintage was never made public, hence, we had to wait until 2015 to see how things turned out. From the Yeezy Boost 750 to the Yeezy Boost 350, from the Yeezy 500 to the Yeezy 700 V3, from Turtle Dove to Cinder, Kanye´s promise was made real – Yeezy for everybody. Believe it or not, every single pair was important, at some stage, therefore one can firmly say that the whole Yeezy footwear collection defined one of the many footwear eras. 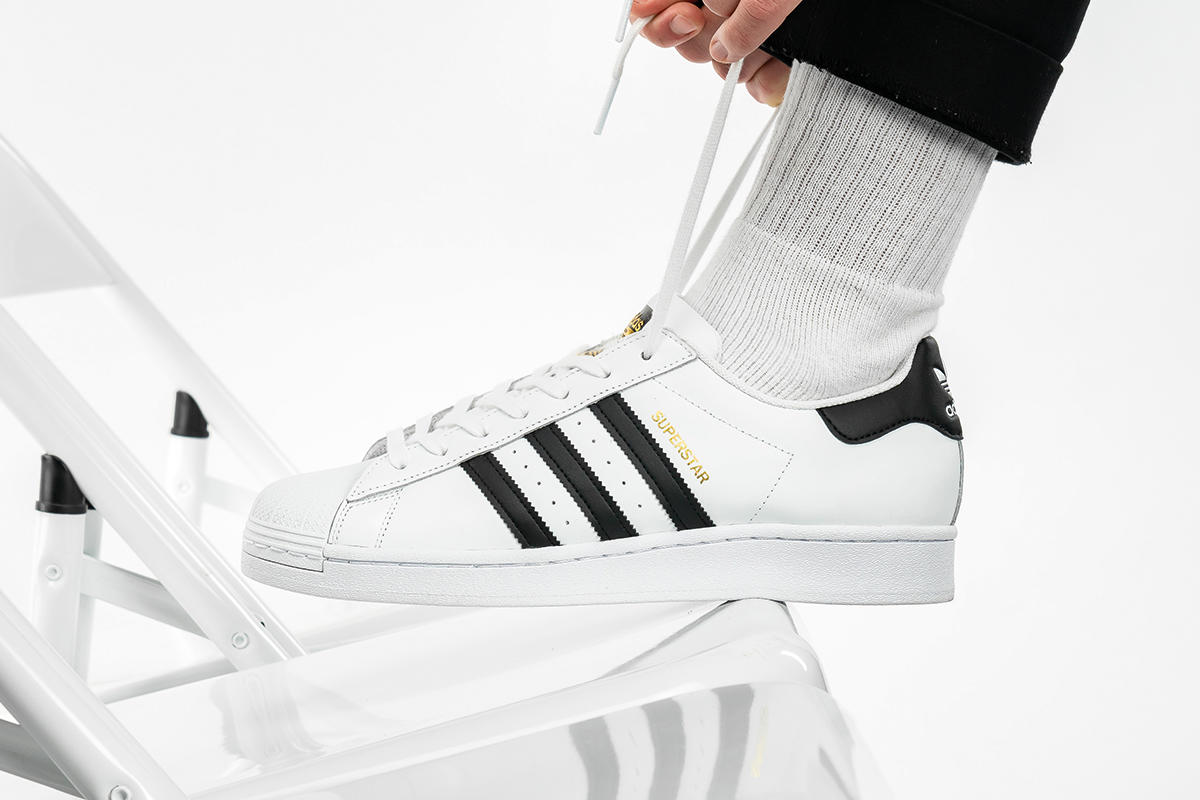 Who would have thought that the Superstar was designed and produced with basketball in mind? Nowadays, the silhouette surely outlived its original purpose. Released during the late 60’s and dubbed the “Shelltoe” due to its reinforced front-end, this iconic and timeless trainer clearly influenced sneaker culture as we know of today. The Superstar was so popular that it caught the eye of Karim Abdul Jabbar and subsequently embraced by the hip hop underground culture with Run-DMC. Decades have passed, and the Shelltoe is still one of the most important sneakers of all time. From collaborations with Nigo to London’s finest Footpatrol, the adidas Originals Superstar is a must have for any footwear enthusiast. 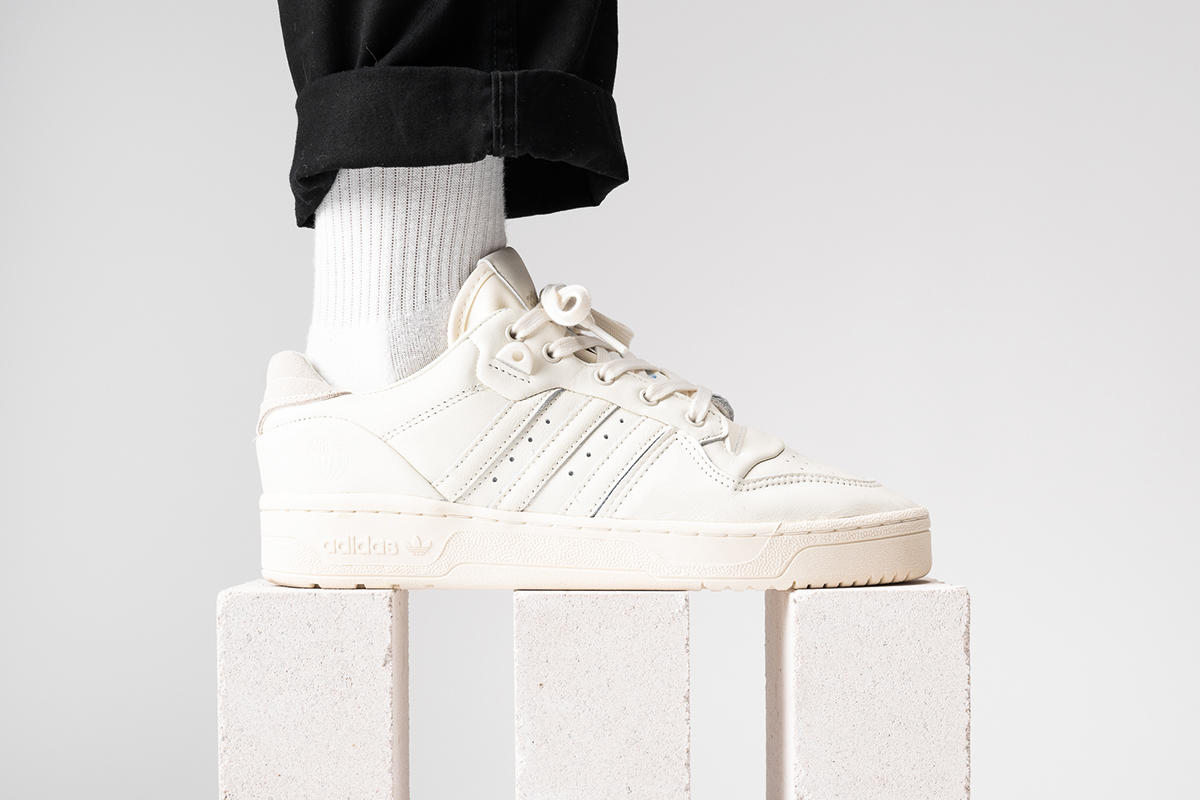 The mid-80’s was marked with quite large endorsement deals for the NBA. All brands, more than ever, had to pick and point at the best players, making sure their products were marketed the right way. Before the Swoosh took the stage, the adidas Rivalry was already making moves in and off court. Patrick Ewing was chosen to represent the three-stripes, thus originally introduced in blue, orange and white, for the New York Knicks. The adidas Rivalry was born on the hardwood, yet made famous by many others – punks, b-boys, BMXers, you name it.

The Stan Smith is more than just a man. Originally dubbed “Robert Haillet”, the tennis player, adidas decided to move on to bigger fish. Every single released pair, and it does not matter if it is a sought-after collaboration or a re-release of the original colourway, the adidas Originals Stan Smith is arguably one of the most important silhouettes of all time. Sure, if we put technology aside as it is considered almost archaic, the adidas Originals Stan Smith remains universal and authentic, just like it was during the early 70s. 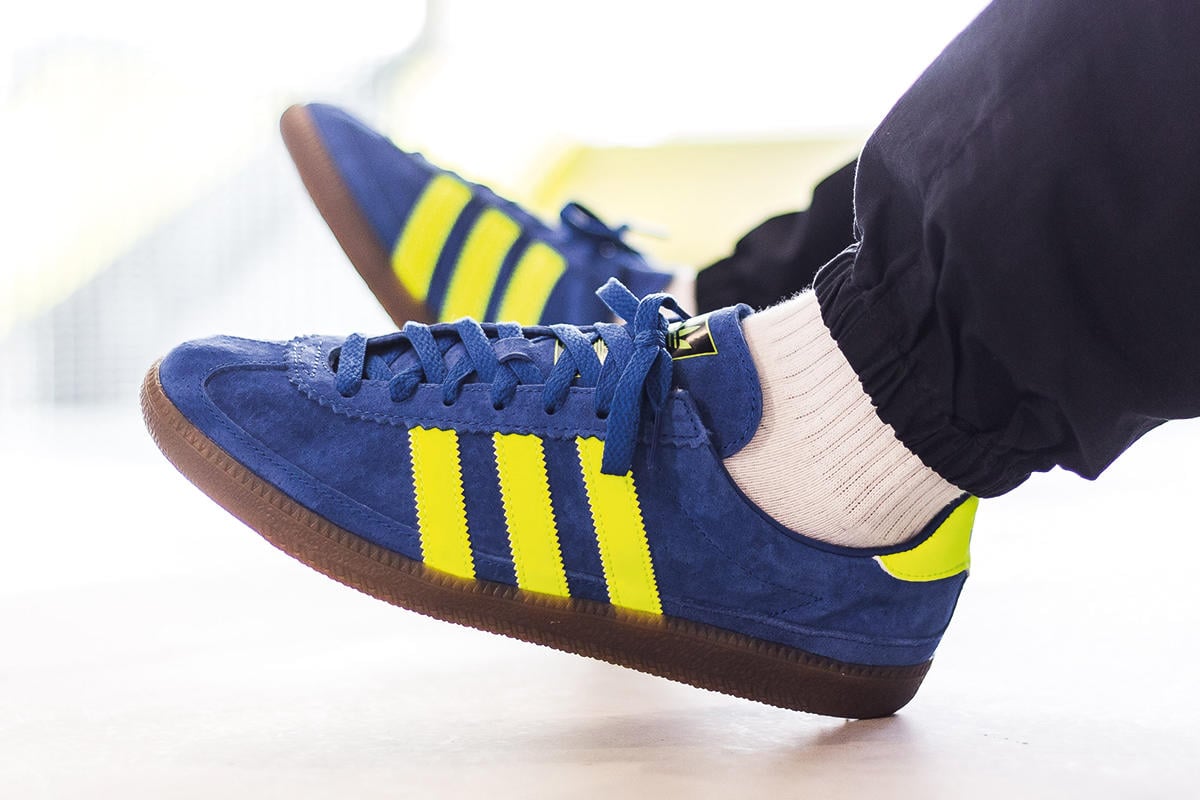 Decades ago, every single pair was all about performance and function. In this case, the adidas Spezial was debuted in 1979 for first-class handball players. Shortly after, and up ‘till now, the silhouette is deeply linked to the so-called Casual Era. Some may say that handball is not your favourite sport; maybe they are right, maybe they are not. Nevertheless, what makes the Spezial so unique? Well, it is considered and all time terrace classic, helping Gary Aspden’s own adidas line with the same name, believe it or not. Back then, the Spezial was very much linked to Denmark, Holland and Germany, however they were truly embraced and welcomed by the UK public.